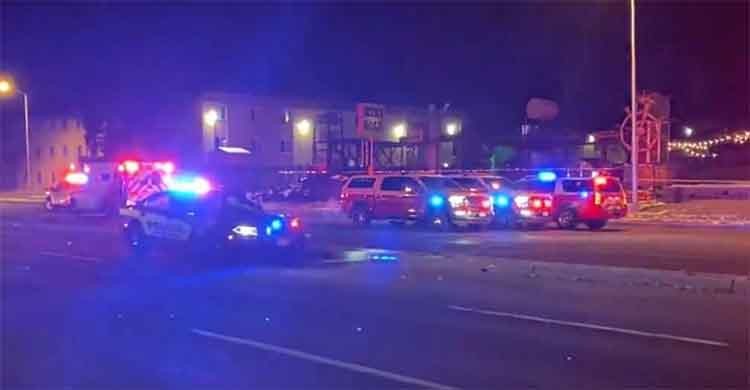 Five people have been killed and 18 injured in a shooting at a gay nightclub in Colorado Springs, Colorado, police said, reports Reuters.

A suspect was in custody and was being treated for injuries after the attack at Club Q, Colorado Springs Lieutenant Pamela Castro told a news conference.

Police got the initial phone call just before midnight about the shooting, Ms Castro said.

She added that upon arrival, officers located one person who was believed to be the suspect inside the club.

Ms Castro did not give any information on the motive for the attack and declined to say what kind of firearm was used in the shooting.

In its Google listing, Club Q describes itself as an "adult-oriented gay and lesbian nightclub hosting theme nights such as karaoke, drag shows & DJs".

On its Facebook page, a statement from Club Q said it was "devastated by the senseless attack on our community ... We thank the quick reactions of heroic customers that subdued the gunman and ended this hate attack".

Images of the scene after the shooting showed security and emergency vehicles with flashing blinkers parked on a street near the venue.

By 4am (11am Irish time), police had taped off the area around the club, which is located in a strip mall on the outskirts of Colorado Springs.

In 2016, a gunman killed 49 people at gay nightclub in Orlando, Florida, before he was shot dead by police. At the time it was the worst mass shooting in recent US history.

The gunman had claimed allegiance to a leader of Islamic State. He was killed in an exchange of gunfire with police. 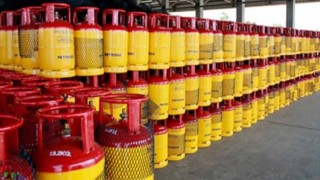 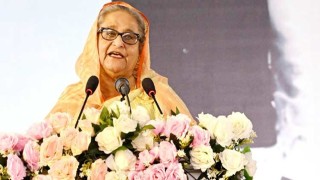 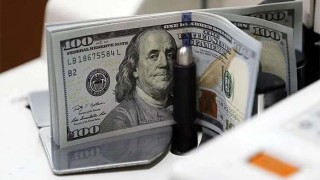