One killed in Nepal quake One person was killed and two were injured after an earthquake struck western Nepal on Tuesday, reports AFP.

The 5.6-magnitude quake's epicentre was in hilly Bajura district, 400 kilometres (250 miles) west of Kathmandu, according to the US Geological Survey.

The jolt hit at around 2:43 pm (0858 GMT), with tremors felt as far away as India's capital New Delhi, where buildings briefly shook.

One woman was reported dead, two people were injured and up to 40 houses damaged, district chief Pushkar Khadka told AFP.

"The remoteness of our area makes it difficult to get full information. We hope to assess all damages and casualties by tomorrow," Khadka said.

In April 2015, nearly 9,000 people died when a 7.8-magnitude quake struck the country, destroying more than half a million homes.

'Fierce' battle in Ukraine for Vugledar near Donetsk 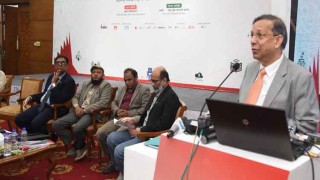 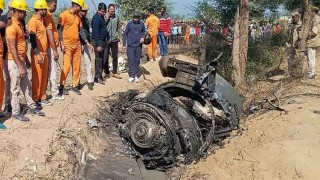 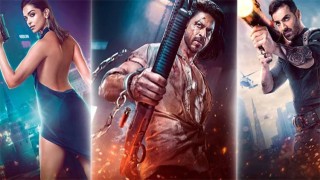 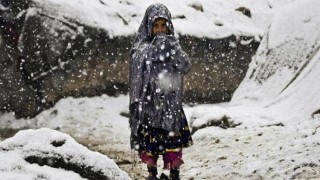 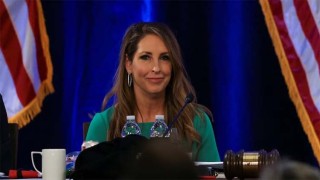 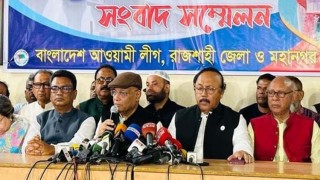 Awami League to accept polls thru EVM as per EC’s capacity: Hasan 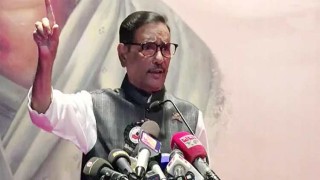 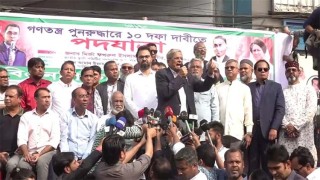 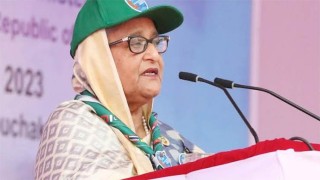 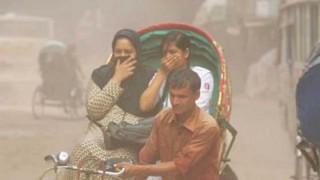