Awami League General Secretary and Road Transport and Bridges Minister Obaidul Quader today said the BNP is dreaming of the caretaker government in the broad day light and it will never be materialized.

“BNP is dreaming in broad day light on re-installation of the interim government provision in the constitution and their dream will never be fulfilleded”, he said.

The minister made this comment replying to a query made by the journalists after visiting the Kalna bridge that has been constructed on the Modhumoti river under Kashiani upazila of Gopalganj district on Thursday morning, reports BSS.

“There is no possibility of return to the provision as the system now has been abandoned and kept in museum after the instructions made by the higher court”, said Quader.

The newly constructed 690 meter long and 27.10 meter width bridge has been constructed under cross border improvement project at a cost of Taka 959.85 crore.

Quader accused BNP of creating controversy over the elections and said the next elections will take place in proper time as per the constitution, adding that the government will perform routine assignment during the polls.

The ruling party leader alleged that BNP is almost every day making falsehood in the name of elections, saying that even they are dreaming everyday of caretaker governmentand.

Quader said : “the caretaker government issue was solved by the court …the provision now remains in museum following the decision of the apex court.”

Regarding the airstrikes launched by the Myanmar Junta government inside the Bangladesh border in Bandarbans on September 3, the road transport minister said Bangladesh now remains in maximum alert position and is observing the situation. “Bangladesh wants peace, not war,” said Quader.

Terming the development of roads and highways as unprecedented, he said huge roads and highways have been developed during the regime of the present government. “Four -lane and six -lane roads will be constructed based on its necessities”, he told the newsmen.

The Kalna Bridge will be inaugurated in next month, but the confirmed date will be announced after the return of the Prime Minister, Qauder said, adding that “the summary of the bridge has already been sent to the Prime Minister’s Office and she has signed.”

Later, the minister also visited overall progress of the bridge along with Mashrafi Bin Murtoza MP.

No one will be found if AL takes to streets: Hasan 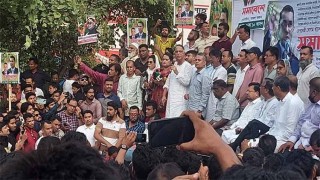 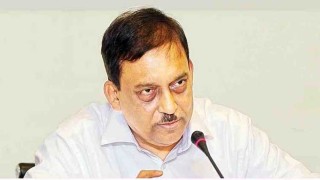 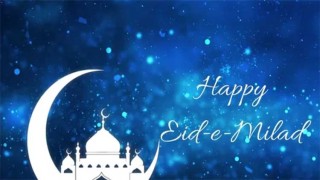 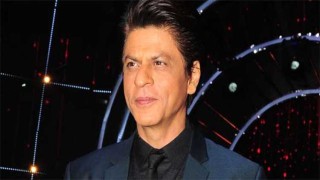 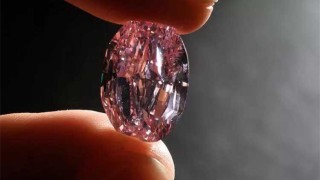 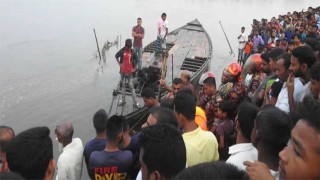 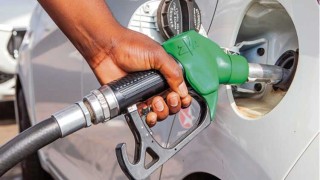 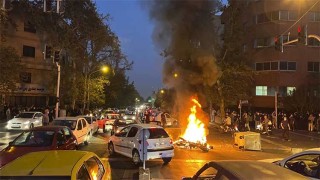 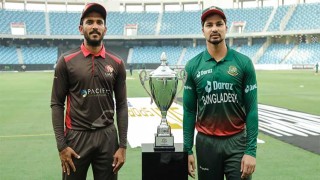 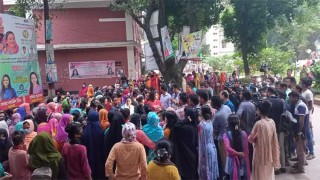 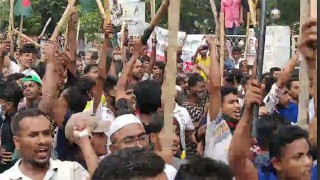 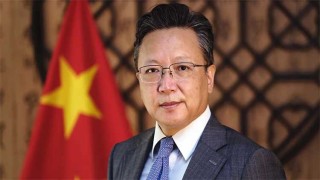