BNP to be allowed to hold rally at Suhrawardy Udyan: Home Minister 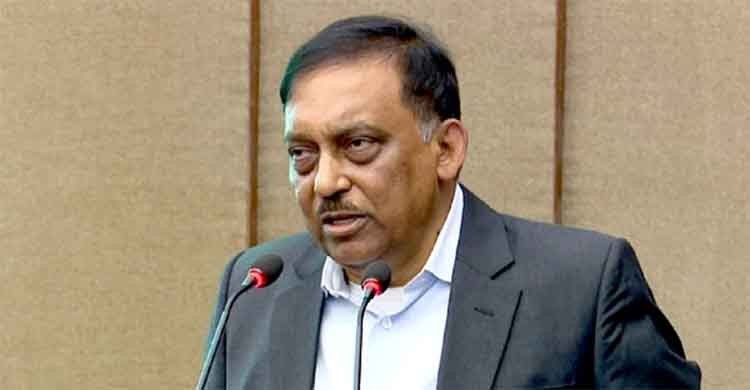 Home Minister Asaduzzaman Khan Kamal said that BNP will be allowed to hold a rally in Suhrawardy Udyan in capital on conditions.

The Minister told this information to Dhaka Prokash on Thursday.

He said, I have informed the media about the rally today. The police will officially inform the matter today or tomorrow.

Home Minister said, as a political party BNP has the right to hold processions, meetings, rally. All things considered, their rally will be allowed conditionally. As such, the Prime Minister asked BNP to give an opportunity or permission to hold a rally.

Senior Joint General Secretary of BNP Ruhul Kabir Rizvi told Dhaka Prokash that there will be a rally in front of our party office in Nayapaltan and BNP will make this rally successful on December 10. The police is allowing the assembly of various organizations of the government party. They are rallying in their specific place but why is it conditional in our case?

Dr Kamal is a mysterious man of politics: Quader 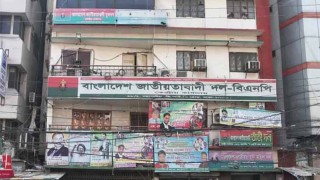 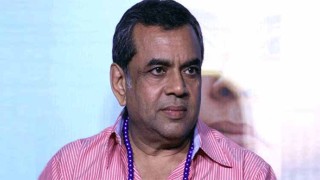 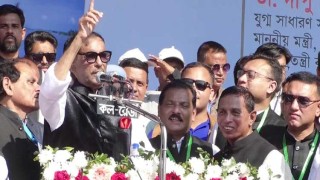 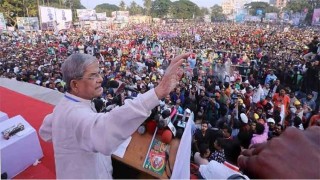 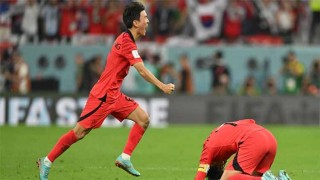 Skipper Son eyes 'another miracle' against Brazil at World Cup 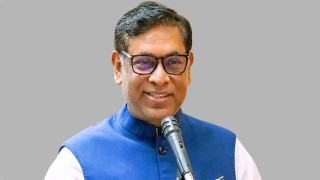 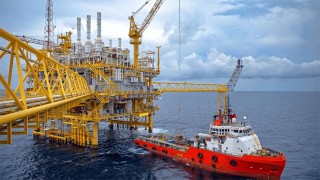 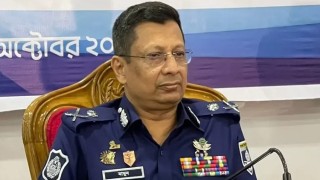 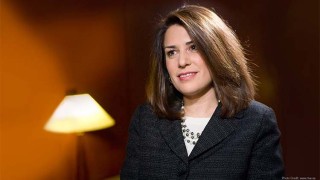 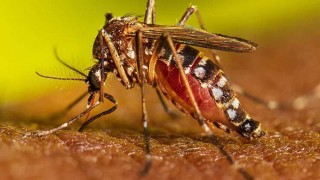 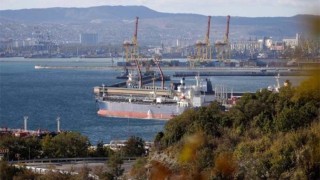 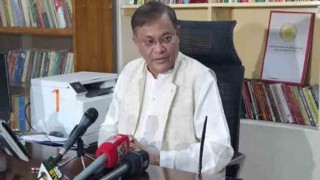